The game is a first person action-puzzle game set in a world of dreams.
You’ll assume the role of a nice big guy unable to wake up from his dreams. Your task is to help him to step out of them. 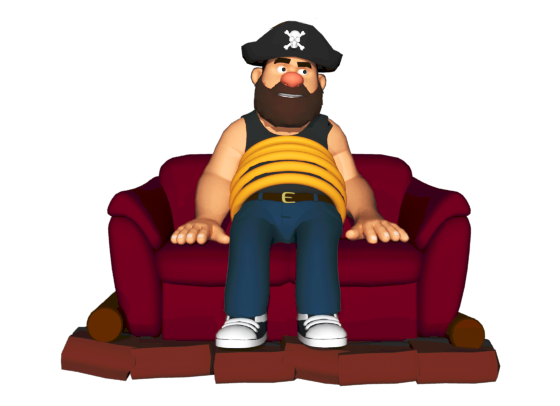 Gamers will have to use different items in every kind of situation by solving original brain teasers.
Despite the title, the game is NOT at all about suicide or depression.